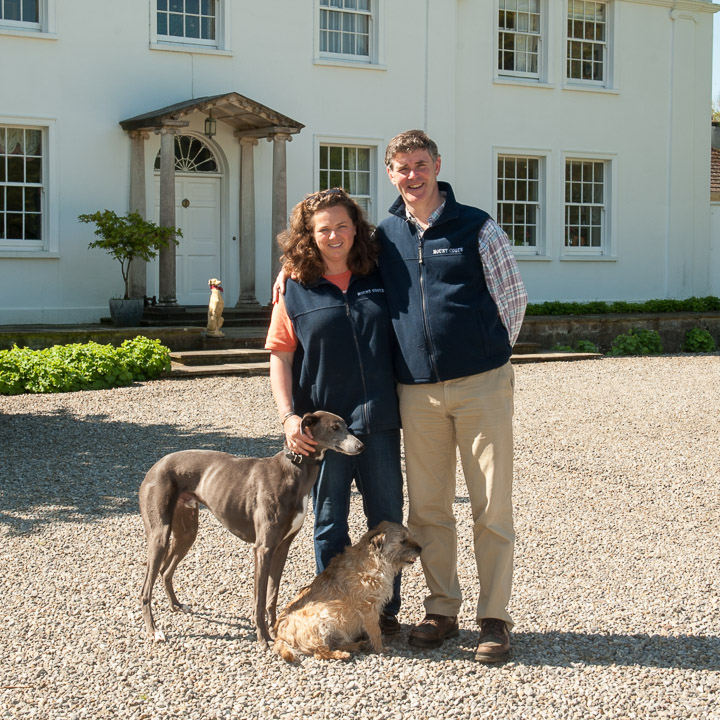 Ireland has long been recognised as one of the best places to raise thoroughbreds. Its access to some of the finest stallions in the world, its climate, tradition of horsemanship and, above all, the lush limestone pastures have all contributed to the country’s remarkable success in the international racing and breeding arena.
But even allowing for these natural advantages, Mount Coote Stud has an outstandingrecord both in the sales ring and on the racecourse. Situated in the renowned Maigue Valley, which forms part of the Golden Vale in County Limerick, the farm has been in the Lillingston family for three generations. During the latter part of the 20th century, it was managed by the Champion Hurdle-winning jockey and European Three-Day Event Gold Medalist, Alan Lillingston until he handed over the reins to his son, Luke and his wife Tabitha, herself a former international Three Day Event rider of considerable note.
In the intervening years, Mount Coote has produced a steady stream of top class performers.
In fact, graduates have now won nearly 150 Stakes races between them worldwide since 1963 and the majority of these have been foaled and raised on behalf of clients boarding mares at the stud. In addition, Mount Coote has regularly featured amongst the leading consignors at the prestigious Tattersalls Yearling Sales, and was responsible for the record-priced 4,700,000gns broodmare sold at Tattersalls December Sales in 2013.

Well tended pastureland, the finest facilities and meticulous care and attention by highly trained and experienced staff have all obviously played their part in helping this natural talent to reach its full potential. But no operation, whatever its assets, can thrive without shrewd and committed leadership and, in Luke Lillingston, Mount Coote has a man blessed with such qualities.

Apart from overseeing the stud’s success, Luke has built a worldwide reputation for identifying and purchasing top class mares, yearlings and horses in training for clients. In addition, he provides a full bloodstock management service to several high profile international owner-breeders, including advice on broodmare matings.Investing in quality bloodlines is only half of the equation.

Nurture, as well as nature, is as crucial to the development of a young horse as it is to a child. Clients who entrust their valuable mares and offspring to Mount Coote Stud can be sure that they are well looked after and that the youngsters get the best possible start in life, maximising the potential future return on their investment.